Catching your viewers’ attention in 8 seconds or less

A goldfish is way ahead of us – at least in some aspects. Goldfish can effortlessly breathe underwater and are better swimmers overall. However, that’s not all that advances the goldfish over the human! They also have a higher attention span than some humans have, according to a Microsoft study. 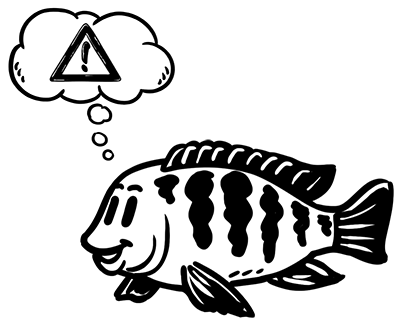 A goldfish is able to concentrate on just one thing for nine seconds. As humans, we only give eight seconds of our full attention to one thing before we decide whether it’s worth it, or if we should switch to watching the adorable cat-cuddles-squirrel-video a friend just posted on Facebook.

What’s the reason for this, you ask? The competition for attention provided by news feeds, streams, timelines, chats, and endless websites to discover. Let’s quickly test this out – how many tabs do you have open right now? Digital and social media constantly wrestle for our attention.

The lack of a long attention span is the reason you have to catch your viewer’s attention within those eight critical seconds. As a content creator, you must convince the viewer to watch the rest of your explainer video instead of refocusing their attention to one of their other 23 open tabs.

But how to do that? The following points will help you make your explainer video the winner in the battle of attention. 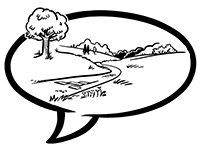 You may have heard it before: Facts bore, stories sell. Therefore, storytelling is THE big thing right now. So replace “Here are some numbers” with “Once upon a time,” and add statistics with a protagonist who your viewers can identify with.

2. Make it about them

The topic people like to talk about most is themselves. Why? Because they’ve known themselves their entire life! Make the story relatable and emotional. It’s the easiest way to capture the attention of your viewers! Within the first eight seconds of your explainer video, remind them of their felt needs, concerns, or situation. The viewer becomes part of the story this way; and as you might imagine: when you’re part of the story, you really want to know how it ends. 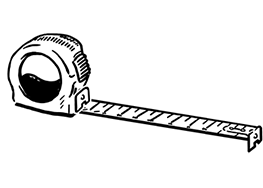 Keep it short and sweet. Before your viewers press the play button to watch your explainer video, they can see how long the video is. If they see that it will take more time than they have available or are willing to spend on the topic, they are going to skip it. People always have one minute, but never ten!

4. Use the power of symbols 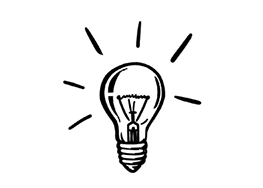 As you may already know: A picture is worth a thousand words. Making use of symbols and images relays more information in less time… eight seconds to be exact!

Do you feel prepared yet? Let’s make the best of viewer’s attention span. We’ll send you off with a pat on the back, and wish you good luck in the battle of attention. We’re sure you’re going to win! 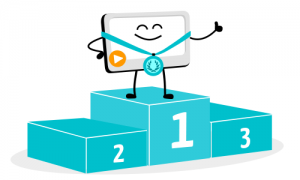 How to Rank Business Videos on The Top of YouTu... 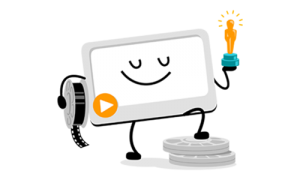 The Best Video Marketing KPIs To Measure Your S...