How to develop a storyboard

A Storyboard is the first step in bringing a scripted idea to life. It is a great way to explain a creative vision. As with a comic strip, a storyboard shows how events unfold. Frame by frame the shots needed for each scene are depicted. It shows staging as well as camera placement. It may include some dialogue and notes. Thereby a scene sequence is created that, when all put together, makes up the entire video.

Steps in developing a storyboard:

A storyboard comprises of rectangular frames that show scene sequences and shots. (Each frame represents a specific shot.) Therefore, a template with a series of rectangles plus spaces for brief notes is needed. Make sure that the rectangular frames are of the same aspect ratio as your film, in order to get the proportions of the scenes as accurate as possible. Draw your own storyboard by hand or create it digitally by using online storyboarding tools.

Storyboard development starts with a template and a script. The script needs to be read carefully. Visualize the scenes as you read it. Consider every scene carefully and decide what you want the audience to see? What is in the background and where are the characters positioned? Plan the details of the scene according to the script. Then read it again, but this time use your storyboarding template to start sketching your visualization in the frames on the template. 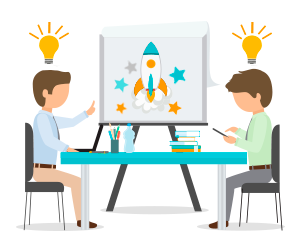 Make simple sketches to show what happens in each scene. Place the characters in the desirable positions in the frame / shot and also add in other relevant objects that may be vital to the specific scene. Try to make objects or characters in the background smaller than those in the foreground, to create a 3D effect.

The sketching, also known as “scamping”, does not have to be perfect. The sketches can be rough and even a bit messy (but not to the extent that they confuse others). Once production starts most people on set will have access to a storyboard. So it is crucial that the storyboard makes sense. 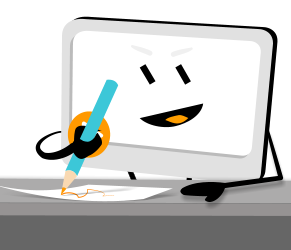 Add arrows to show any movements that need to take place in the scene. For example, use them to show where characters are going: left, right, towards the camera, away from the camera, etc.

Use the space beneath each frame to write the scene title and short relevant notes. Parts of the dialogue that correspond to the scene can be included, especially if there is a cue in the dialogue for sound effects or camera actions.

A note can help to give the full picture. Words like “fighting”, “scared”, “excited”, “happy”, “arguing”, etc., can be added to give more meaning to the image on the storyboard. Other notes to add include the location of the scene (e.g. inside or outside), what time of day it is (this will influence the lighting used by the production crew) and details regarding special effects, sound effects, background sounds, etc.

Key information regarding camera movements, shot types and where the camera will be positioned needs to be noted beneath each frame. Note down what the camera will focus on. Stipulate specific camera movements. And indicate whether a shot is a close up, a wide shot, or a two-shot. Also specify the angle (e.g. low angle, down shot, eye-level, etc.). 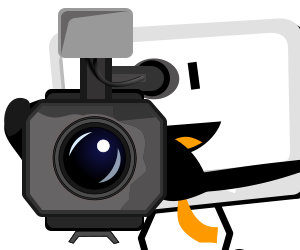 Number all the shots, for easy referencing. Each frame should have a number.

The number is actually comprised of two numbers: a scene / sequence number plus the number of the shot. (E.g. 3.7 is the 7th shot in scene 3’s sequence of actions).

A storyboard helps to turn your vision into something that can be shared with the production crew. A storyboard does not have to be a perfect work of art. It is a piece of work in progress (to the extent that changes can and need to be made as one realises a need for change). The aim is to get on paper what needs to be made on film. So, it can be done with simple sketches. It must be clear and simple so that it can be understood by anyone involved. Storyboards are meant to be used for guidance and communication – to put the entire team on the same page. As such it is indeed a valuable communication tool! 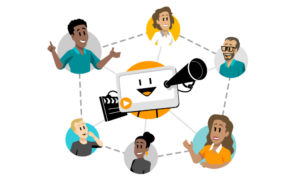 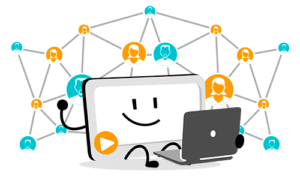 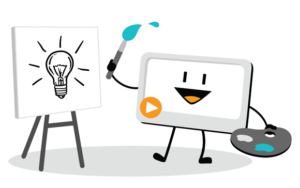 How To Create An Effective Storyboard, Even If ...