Pictures and images are more likely to be remembered than words. Pictures have this advantage over words, because of the way pictorial information is encoded. This is also referred to as the picture superiority effect. Psychology scholar D.L. Nelson explained this phenomenon with his sensory semantic theory. According to Nelson, pictures are perceptually more distinct from one another than words. This increases their chance for retrieval.

Pictures have another advantage over words: According to the sensory semantic theory pictures also assess meaning more directly than words. Therefore, because encoding for pictures seems to be superior (as opposed to encoding for words) the outcome is that the mind has a greater recollection for pictures.

So, when words and pictures are compared under semantic (or meaning) study instructions, encoding takes place at a deep level. For example, when instructed to order the importance of items (presented as pictures or as words), the encoding processes involved are more profound for dealing with pictures than dealing with words.

In the sensory semantic theory, pictures and words share the same semantic codes. However, pictures have more distinctive visual features. Therefore, pictures are encoded uniquely in the memory. The result? We remember pictures better than we remember words.

Semantic processing seems to be more advanced when one is faced with pictures, because pictures have distinctive features that enable us to distinguish them from words. According to the sensory semantic theory we recall the meaning of images with less effort, because people notice differences more readily in images rather than words.

It seems, therefore, that the special surface characteristics of pictures have a lot to do with memory retention. Pictures potentially have an endless variety of color, texture and perspective. All the different varieties can offer opportunities for distinctive memory encoding. Because of this sensory encoding, a picture superiority effect results.

This supports the idea that pictures are perhaps processed semantically with a higher efficiency than words are, because their distinctive features call for a deeper level of processing. 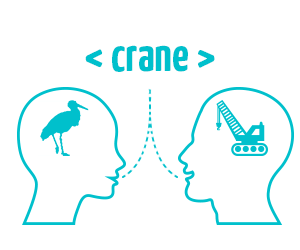 Deep processing plays a significant part in the sensory semantic theory. A number of researchers, including Nelson, have suggested that pictures receive more extensive semantic processing than words do. This means that a deeper level of processing takes place when we encounter pictures.

The sensory semantic theory says that pictures call for more elaborate and meaningful encoding than words do. The elaborative encoding involved enhances memory of the picture, by activating various aspects of its meaning and linking it into a pre-existing network of semantic associations. The encoding is therefore deeper. In turn, memory retention and recall is better.

Nelson devised his theory in the 1970’s, but more recent research also shows that semantic meaning of pictures is activated faster than semantic meaning of words. Therefore, more meaningful associations are generated between items depicted as pictures.

Making Use of the Sensory Semantic Theory 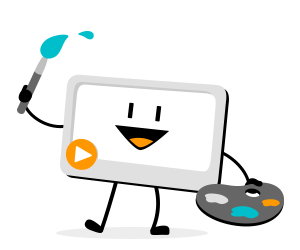 Make use of the sensory semantic theory in order to create materials to communicate information much more effectively. Pictures are exceptionally useful when information needs to be conveyed, especially if there is a need for the information to be recalled at a later stage. For example, by showing people relevant pictures before reading a text on the same topic, the audience will have better understanding, as well as enhanced recall. Comprehension levels for people with low prior knowledge will also be greater if they are provided with pictorial information prior to processing textual information. For example, by adding pictures to health education materials people who lack literacy skills, or even those who simply lack subject specific information, can benefit greatly. Even when it comes to commercials, a picture is more likely to be interpreted prior to further engagement (through the verbal component of the commercial). The picture thus draws attention to the details of the advertisement. So, make use of pictures first, then words. 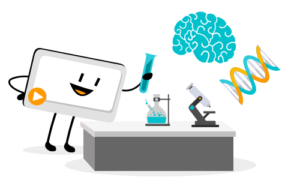 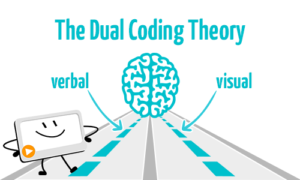 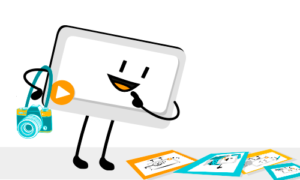 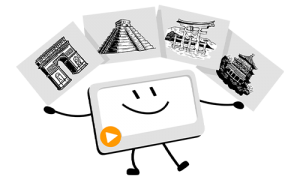 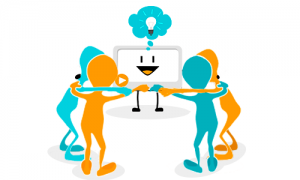 Emotional marketing: What Emotions Do You Need ... 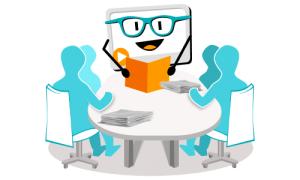